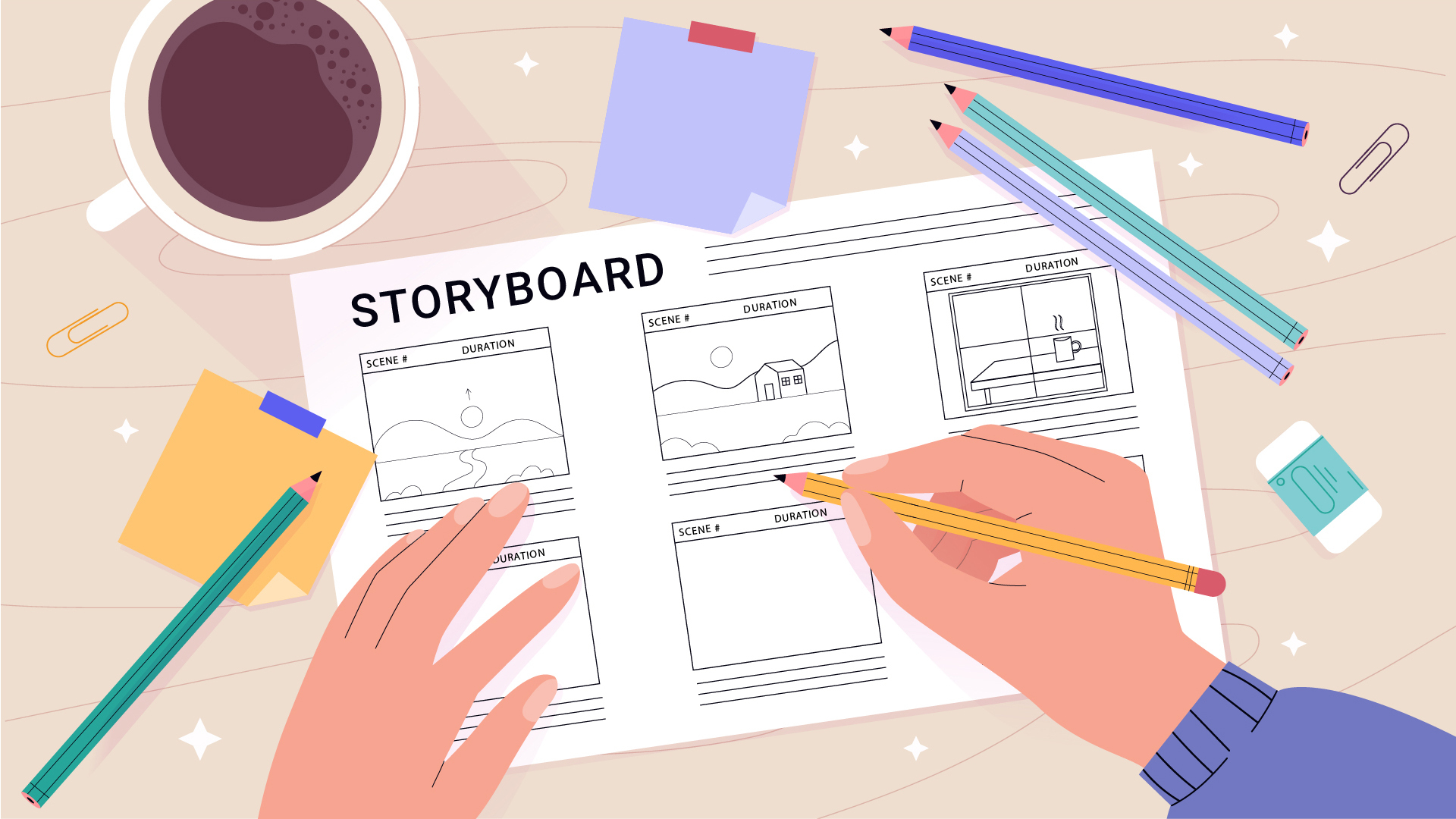 I think you’ve already had a chance to read several brief and useful articles with instructions “How to create a storyboard. A complete beginner-friendly". As a rule, they all focus on mechanics of the process: take this particular program, divide the page into separate frames, select area for text description and for SFX description…

But all of this answers the question “HOW”, yet in order to be able to create really cool storyboards it is necessary to initially answer the question “WHY”.

So, Why Do You Need a Storyboard?

Which task are you going to solve? For whom are you creating it? And what should it turn into once it is agreed and approved?

You would need to answer all these questions before you start creating a storyboard.

International ad agencies use storyboards as an effective tool to sell final scripts of commercials to clients, as well as to brief production companies that directly work on producing TV spots, i.e. shoot them.

Basically, a storyboard helps all parties to the process to get a clear idea how the TVC will look like. Hence, the storyboard is an element of presenting creative ideas to the client. Besides, it is an addition to the detailed production brief that describes all the agency’s requirements for the production studio regarding the future ad.

An interesting fact is that based on the production brief and storyboard a director develops a shooting board. It is worth pointing out that these two notions are often confused: the shooting board is called the storyboard and vice versa.

So, What’s The Difference When We’re Talking About a Commercial Storyboard?

The storyboard tells the story in general, pointing out its key aspects, while the shooting board is a more detailed shot-by-shot breakdown with the timeline that does not need additional narrative description. In fact, if we match all images from the shooting board with the timeline using video editing software, we can get a ready draft ad (of course, that will be created based on images and not with the shot materials). By the way, this video format has a special name – animatic!

Since storyboards and shooting boards are intended for different uses, their templates are drastically different.

Hence, the storyboard has a specific classic format: a table consisting of three to five lines and three columns on an A4 page. The left box is intended for the text description of the scene, in the middle, we have an image, while the right box contains a description of visual effects (VFX), sound effects (SFX), and characters’ lines (or those of the narrator).

As a result, one page is enough for describing several scenes with descriptions and images, which facilitates better comprehension in general. 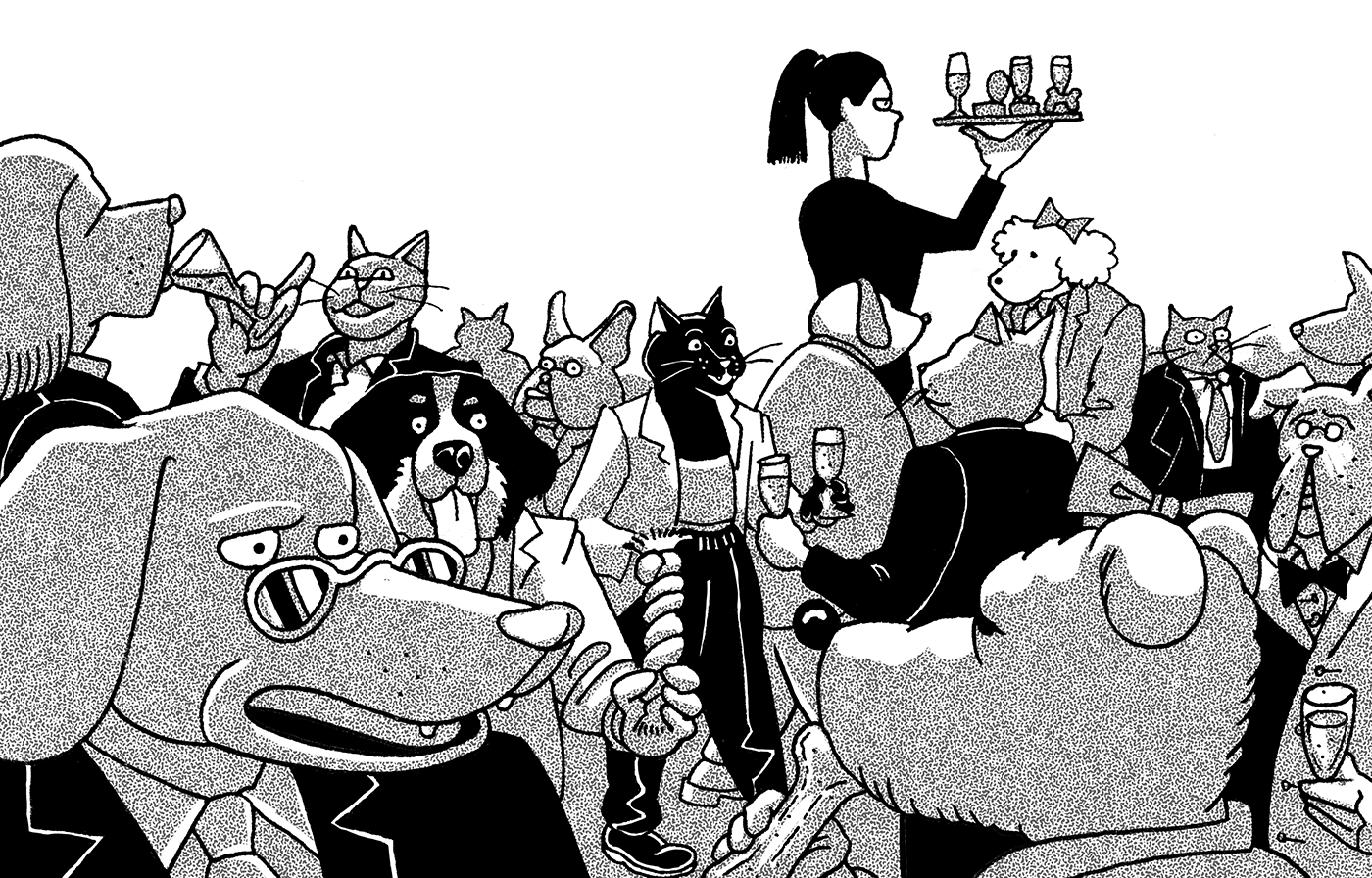 Now, let’s move on to the question of how to start creating the storyboard!

The first thing you have to do is to draft the synopsis of the ad: as if you were briefly (in several paragraphs) telling your story to your friend who knows nothing about the situation.

It is important to break down the story into scenes, each of which should describe one of the stages of the story development.

We don’t need to describe camera movement, angles, framing, and other shooting details in the storyboard as this is the task of the shooting board.

Then you have to separately write down lines of your characters and/or text read by the narrator. And here you should also include necessary VFX and SFX in case you intend to use such effects.

Afterward, you provide an illustrator with a brief regarding images needed for each of the scenes or you can draw them on your own.

And now you combine all three elements in one document.

My congratulations as your first storyboard in the format used by big ad agencies is ready!