Why Do Filmmakers Use Storyboards?

The golden rule of filmmaking is that the more time you spend pre-production, the more you can save on production. As a visual representation of a film idea, storyboards are the first step in bringing a story to life on-screen. 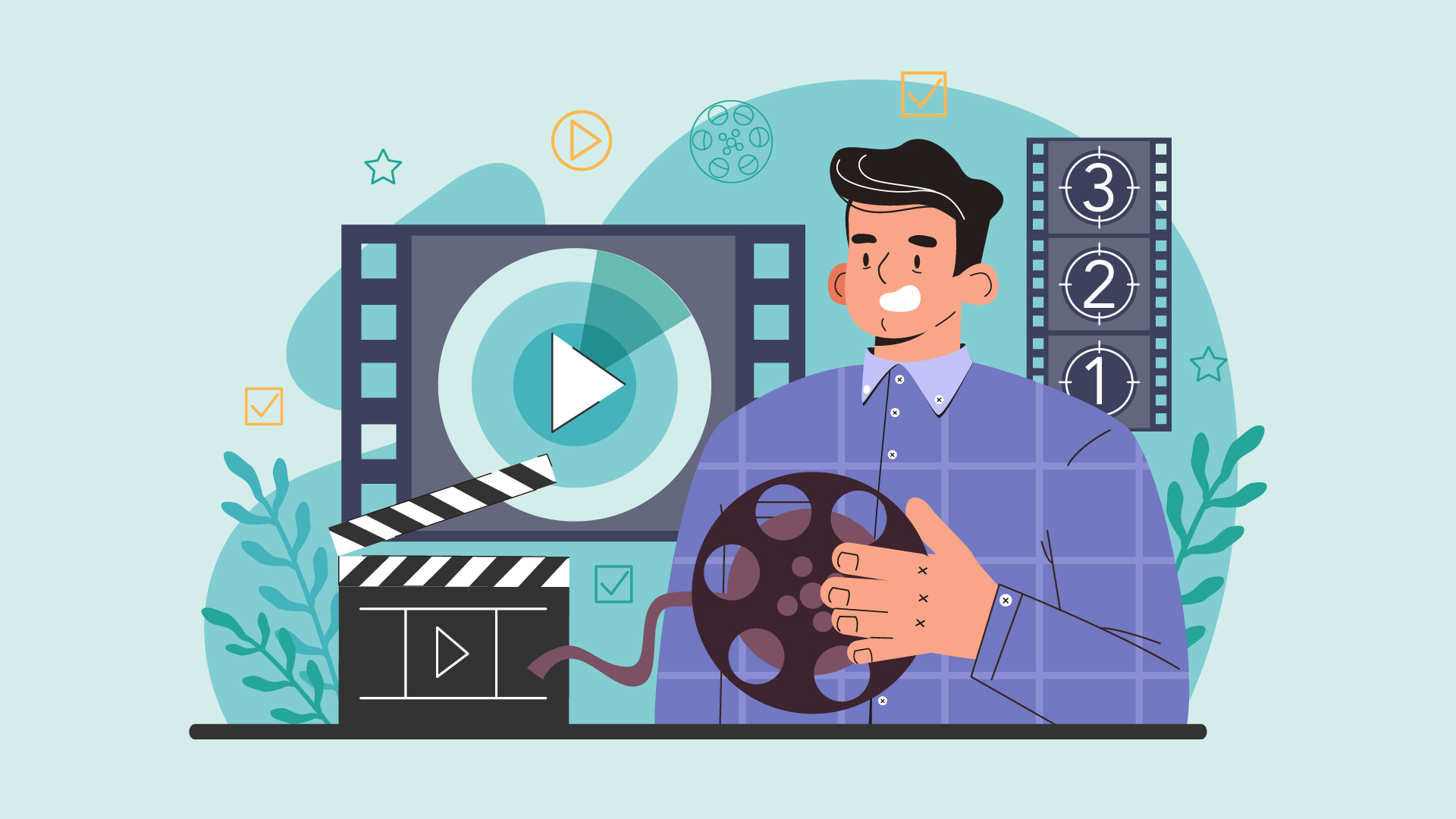 Storyboards are sketches of your story in which you depict characters, events, backgrounds, and scenery. The slides help to see the big picture of the whole story.

Using storyboards in their work, the film crew will not get lost in the details and doubt the accuracy of the decision. Your team will only have to follow the chosen direction, which will allow them to be on the same page, even working in different locations. A detailed storyboard helps you effectively visualize the future story long before the first camera rolls.

So, What Do Filmmakers Use Storyboards For?

A picture is worth a thousand words. It is important for communication and an opportunity to get the director's ideas across to the crew and producers. Some directors make a storyboard for every scene and angle to save time and money during the actual shoot. Other directors believe that this can interrupt the creative process, and it will only have a few illustrations for the scenes before filming begins.

How Do Storyboards Help Directors and Film Crews Be In Sync?

Sometimes, when the crew is clearing out the lighting fixtures and getting ready for the next scene, the director and cameraman will discuss the storyboard and try to find the best fit before the stage is set. Since they already have a blueprint for the plan, there is more room for improvisation.

In addition, at the storyboard stage, you can discuss and change movement and scenes, which can benefit the final result.

The Main Advantages Of Storyboards For Filmmaking

Storyboards assist the filmmaker in realizing his or her vision. Not only do they assist with the artistic level of the future film, but also the budget, duration, and much more, depending on the quality of the storyboard creation.

A storyboard is the jewel crown in every filmmaking process for the following reasons:

Therefore, how the film will look in the end is decided precisely with the help of a detailed storyboard.

Why You Should Use Storyboards During the Filmmaking Process

A film rarely comes out exactly like the scene in the storyboard, but it's useful as a baseline during the actual shoot. Therefore, to create a helpful storyboard, the filmmaker must carry out the preliminary work and prepare according to the tips below.

Clear Visualization Of The Entire Film

First of all, the author of the storyboard must have a clear idea of the film's final version. To begin with, it's a good idea to describe the general picture and mood. What happened, with whom, and why must be clear to the entire film crew. Clear visualization avoids misunderstandings and too many questions from the film crew.

Accurate Description Of Accents In The Shot

Further, moving on to shots, it is crucial to describe the details and emphasize those moments that will be key. It is necessary to list significant items that the character interacts with or are important to the scene. Also, add visual cues for each stage, such as arrows, to indicate how the camera or character moves. You can do it all with the built-in functionalities of MakeStoryboard Drawing Tool. You can also add sound effects in text form, or mark camera zoom.

All these details allow you to recreate the scene's context during filming. This will give the team an understanding of what needs to be most focused on.

A Detailed Description Of Scenes

The text accompanying the sketches must contain a description. The character's actions in the shot, the scale (close-up/long-range shot), the camera point, and its movement must be described the way a director envisions it. Include dialog snippets and scene summaries below each block to link the visual sketches to the script. It's also a great way to convey information that can't be expressed through drawings, such as narration, general tone, or characters' thoughts.

References Clear To The Rest Of The Team Members

The storyboard should include clear references to characters, objects, clothing, and mood if the director has detailed requirements for how the character looks, what he or she is wearing, where the story takes place, what style is used,  etc.

All The Information In One Place

All of the above should be in the correct order and posted in a public, preferably one, document. Thanks to this, the entire film crew can prepare for the shooting process long before the first day of shooting. This will visibly speed up the entire creative process during filming. MakeStoryboard will be extremely helpful to you during the filmmaking process. With the MakeStoryboard software, you will significantly simplify team collaboration and increase its cohesion.

By adhering to the above recommendations, the work on the storyboard will go quickly and comfortably for everyone: the film crew members will not have to guess and deviate from the plan outlined by the director.

A good storyboard acts as a kind of converter. It allows moving the pictures from the director's imagination and makes it  available to guide the film crew. It's a great resource that helps you save time, gives the film crew clear information, and synchronizes the team. Thanks to the development of technology, it is now much easier to do this with software such as MakeStoryboard, which simplifies the transformation of an idea into an incredible storyboard.