Epilogues in Movies – Purpose, Examples, and Powerful Tips To Write Them 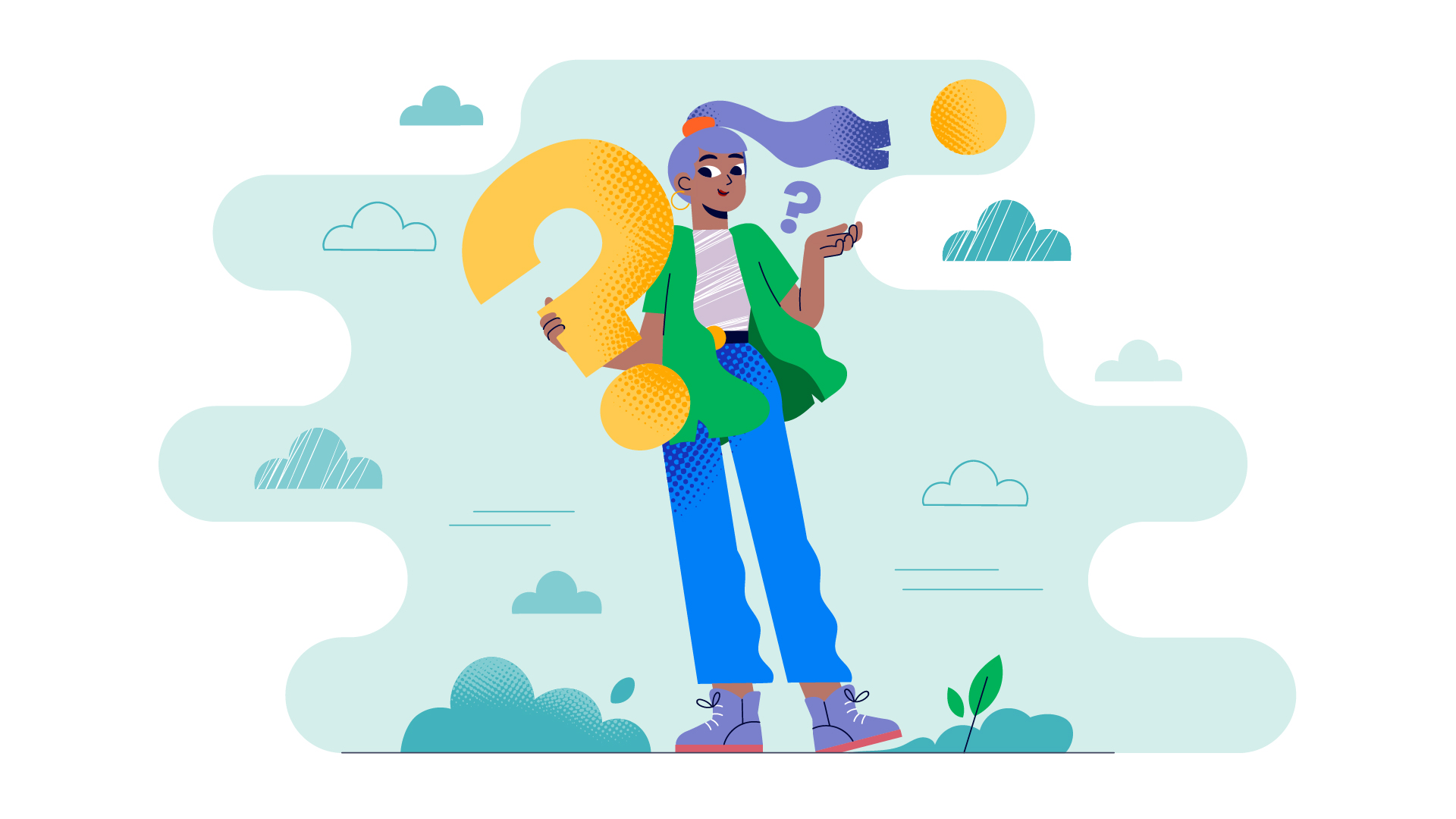 Have you seen a post-credit scene from any of the Marvel movies and wondered why they show it like that?

Technically, it is called an epilogue. Epilogues aren’t necessarily part of every movie or story, but they are quite popular.

So, What Exactly is An Epilogue?

To define it in simple words, an epilogue is an extending ending to a story, a movie, or a video. It appears at the end of the story and often reveals the fate of the story's characters.

Although there are contradicting opinions about the purpose that epilogues serve, a large section of people finds them absolutely optional. However, epilogues can be a great way to hook your audience.

For instance, in The Avengers, the ending scene is of a big fight. However, you must have observed that the post-credit scene reveals the first look of Thanos, who becomes the main villain in the later sequels.

There is no doubt about how much mystery it created around the later sequels of the franchise. Imagine how the epilogue must have turned out when the makers of the movie must have pre-visualized it on a storyboarding software such as MakeStoryboard.

Examples of Epilogues In Movies

The best example to highlight how impactful epilogues can be would be “Spider Man: Far from Home.” It is in the epilogue scene that the identity of piderman is revealed. The movie came out in 2019 and kept the audience waiting for around two years.

The next movie “Spider-Man: No Way Home” revealed the complete storyline with lots of interesting turns of events and unexpected characters. The movie premiered in 2021 and was received with much enthusiasm by the audience, even after the COVID-19 pandemic hit the world.

Another great epilogue was the ending of the series Wanda Vision. She was seen taking the form of Scarlet Witch at the end of the season, which was even more interesting as it set the plot for Dr. Strange’s movie “Dr. Strange: Multiverse of Madness.”

Although the producers kept hinting about having Wanda play a major role in the movie, people were amazed to see her in the role of the lead antagonist. Moreover, the mystery did keep the audience hooked for around a year as people were desperately awaiting the release of Dr. Strange’s next movie.

If we look at an example of a series, then Stranger Things Season 4 has left people waiting for more exciting and mysterious episodes in the coming season. The last scene left people speculating how Vecna will make a reentrance, as the characters are shown setting him on fire in the last episode.

The scene just shows Mike feeling his presence and everybody else getting a sense of doom. But are people excited for the last season?

Well, no doubt there is a lot of anticipation, mystery, and excitement for the upcoming season. Let’s see how it turns out!

But, Why Do Producers Do This? What Purpose Does It Serve?

Epilogues are a great way to keep the audience expecting more. For the movies, where they reveal the possibility of a sequel, they keep the excitement levels in check with their interesting and confusing turn of events at the end.

For example, the big reveal of Spider Man: Far From Home kept the audience waiting for the final part so desperately that it worked as pre-release marketing in itself.

Imagine how much it would have benefitted the producers. Also, in case you are wondering about the different roles that producers play in the making of a movie, you can check our blog here.

So, what purpose do they serve?;  In the movies, where the story has come to an end, they give the audience a satisfactory sneak peek into the life of the characters after everything settles down. And this is exactly how epilogues work, they reveal a little, but not too much. They leave audiences wanting more.

Moreover, depending upon the storyline, epilogues csn be the extra icing on the top and there is no harm in giving a little extra content to your audience. But, yes, it should be intentional and have a purpose for the story ending.

Marvel has set up a trend for all of its movies, where it reveals the next parts’ secrets in a fun and mysterious way. Others have also followed the same, and post-credit scenes have become quite common these days.

Today, the audience has tons of content to watch online, yet there are somehow only a few shows and movies that are able to make them feel enticing. While it majorly depends upon the story, epilogues do play a role in maintaining this anticipation.

Now, What Makes A Good Epilogue, And How To Write One?

Epilogues can be great for your storyline, but it needs to be good.

But what makes it good?

A good epilogue can be described as one that holds the audience’s attention. Usually, it discusses the results of the main event of the story in the near future, provides such details which aren’t discussed in the main story, and takes the reader into the future.

On top of that, if you can put some context and link it with current events, it will leave space for future storylines and possible sequels.

Here are a few characteristics of a good epilogue:

~ It should be short and consice. Nobody likes a post-credit scene that is too long because it fails to create the same excitement as a short sneak peek.

~ It should hold the attention of the audience while revealing some mystery, but not too much so as to avoid ruining the upcoming scenes.

~ It should be intentional and mean something in the context of the story. The audience must be able to relate, or at the very least interpret, what you intended to show.

~ It should perfectly align with the timeline of the story and take into account the possible advancements if it delves into the future.

Additionally, for writing a good epilogue, you must:

The audience loves to have something to look forward to. That is why the show and the movie makers keep coming up with more and more sequels for their shows. This information becomes even more enticing when it is left for speculation.

And epilogues are a great way to fuel this speculation. Reveal something totally unrelated to the main story to keep the audience wondering what would happen next and it works!

Summing Up
While writing a story isn’t a small feat, writing an epilogue is slightly more difficult. It involves the plot for the next story, making it very important to come up with something that has a scope for a storyline in the future.

Nonetheless, with the advancement in technology, only good storyboarding software can help filmmakers better visualize the story and make their tasks easier.