How To Storyboard Motion Graphics?

Well, if you aren’t, then you have landed at the right place. In this article, I am going to be discussing making storyboards for motion graphics, as well as the process involved. 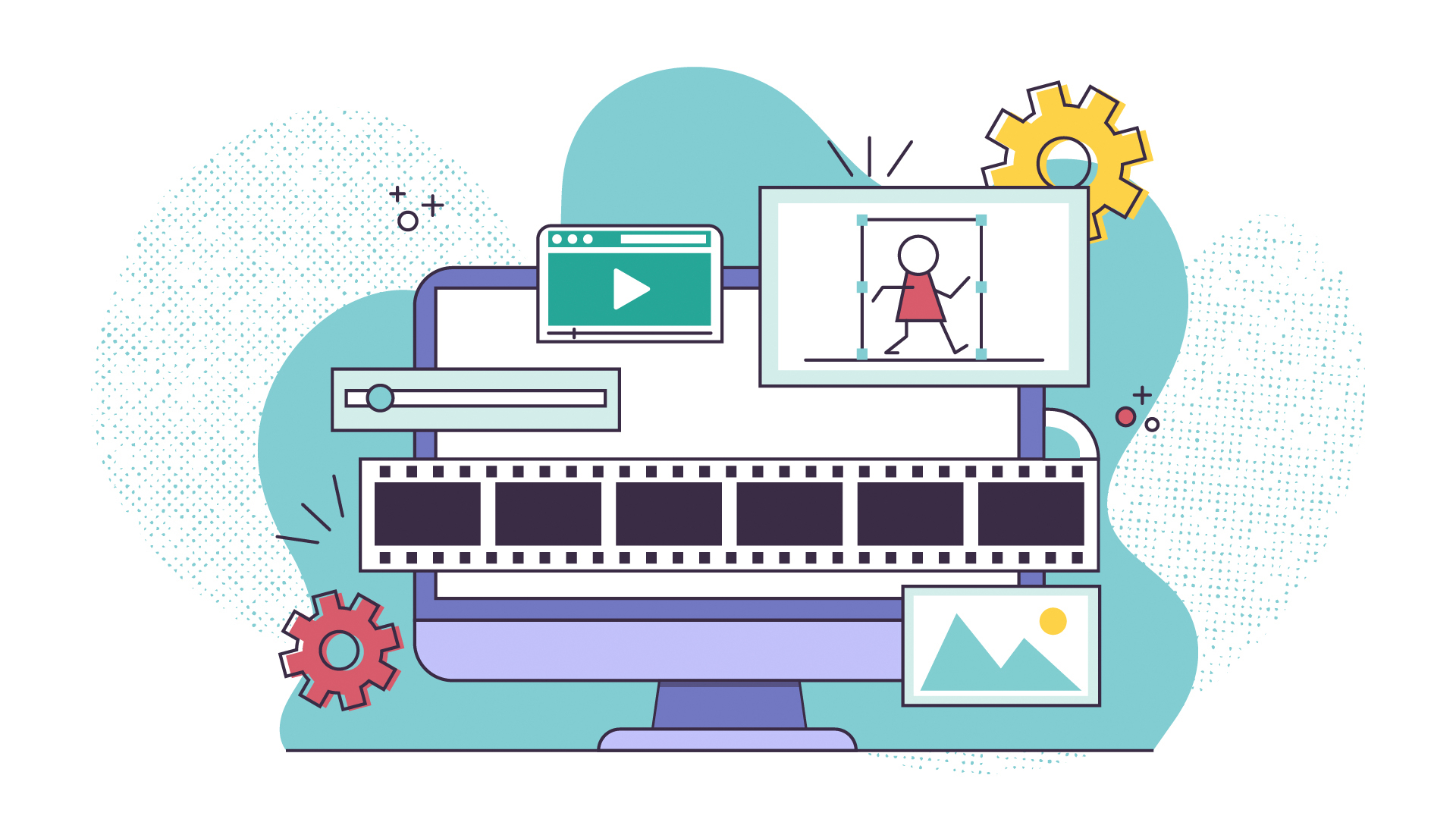 So, starting with the very basic concept of storyboards, a storyboard is like a graphic combination of illustrations, or images, displayed in sequence to visualize a motion graphics or animation before it is produced. It could also be called a visualization of scenes using drawings or sketches made by using cloud software.

Originally, a storyboard used to be created with sketches made with a pen and paper, but with the invention of modern digital tools and software, animation, color, photography, and notes can be easily used to highlight key characters, emotions, scenes and objects.

A Brief On Motion Graphics

These days, motion graphics are used in creating tutorial videos, explanation videos, television commercials, testimonials, social media videos, promotional videos, and many more digital products. In short, it is not just limited to a certain type of project and it is utilized in a variety of industries.

So, How To Storyboard For Motion Graphics?

Storyboards are vital in mapping out the sequence and style of a motion graphics process. They're also great for promoting team collaboration as everyone knows what is expected of them and how the project will progress before the production phase begins.

So, now I will put you through the steps of creating a storyboard for different kinds of motion graphics and videos.

Step 1:  Identify the main scenes in the script.

After writing the script, the next initiative is to divide it into smaller segments to be able to bring out the important parts of the motion graphics, such as the message it is trying to get across, locations, characters, and major plot points. This will help in determining how the scene transition will take place.

Step 2: Map out the key scenes.

After identifying the key scenes, you want to map them out and give each scene a title to make it easy when you want to link them back to the main story covering the motion graphics.

You can now start adding images or sketches to create a visual representation of each scene. The images created here can be rough sketches, as perfection should not be the ultimate goal here. The goal should be to focus on the story and visualize how each scene plays out on the storyboard.

Step 4: Explain what happens in each frame.

The frames are static images, but they can be drawn in a way that will communicate how they will look while moving in sequence.  The style, mood, and behavior of any characters should be described. This is where you can consider adding transition effects, sound, or voiceover.

You can now invite your team to take a look at the storyboard and ask for their feedback. It will also help make sure that everyone is on the same page in the interpretation of the storyboard. Final changes can now be added to the created motion graphics based on the feedback from the team.

Motion graphics is an intriguing process that can be a bit tricky if you don't know your way around the production process.

In motion graphics design, many elements go into consideration. Scripting and storyboarding are just a small part of the processs. None of these elements is considered more important than the other. Neglection or poor execution of one can lead to a poor final product.

A producer with an idea might be tempted to dive straight into storyboarding to watch the idea take form, but this is the wrong process.

How Does MakeStoryboard Help In The Motion Graphics Process?

The importance of storyboarding cannot be overemphasized as it is a crucial process in motion graphics production. Not only is the storyboard like a visual script, but it is also a visual map/ guide used by the whole team while shooting.

Before I tell you how MakeStoryboard can help you in the motion graphics process, are you still wondering what relevance a storyboard has in the making of motion graphics? Please see below..

Recent advancement in technology has made storyboarding easier. Taking away the traditional pen and paper and replacing them with advanced storyboarding software, MakeStoryboard is here to level up your game of storyboarding.

This software allows both beginners and professionals the opportunity to create dynamic and powerful storyboards online for motion graphics. Its features encompass all the resources needed to build a creative and compelling storyboard that can engage the target audience and produce the intended effect on the viewers.

MakeStoryboard also has a built-in feature for notifications, commenting, and sharing of storyboards with team members making collaboration and teamwork very easy.

Want To Hear Something Amazing?

Do you know you can make tons of cash making storyboards online? Here is the link to an interview with Tetiana, a motion designer whose income doubled when she started using storyboards.

I believe this guide has cleared up some myths regarding storyboarding in motion graphics production. Next time you want to consider creating an instruction video or something that involves motion graphics, I am sure you would be familiar with the steps to take and mistakes to avoid to achieve high-performing visual content.