The History of Storyboarding

Storyboarding is simply the act of using a storyboard — a graphical organization consisting of a series of images or illustrations in sequence — to pre-visualize a film or animation. However, a different process may be involved such as the use of wireframes as part of the design process. 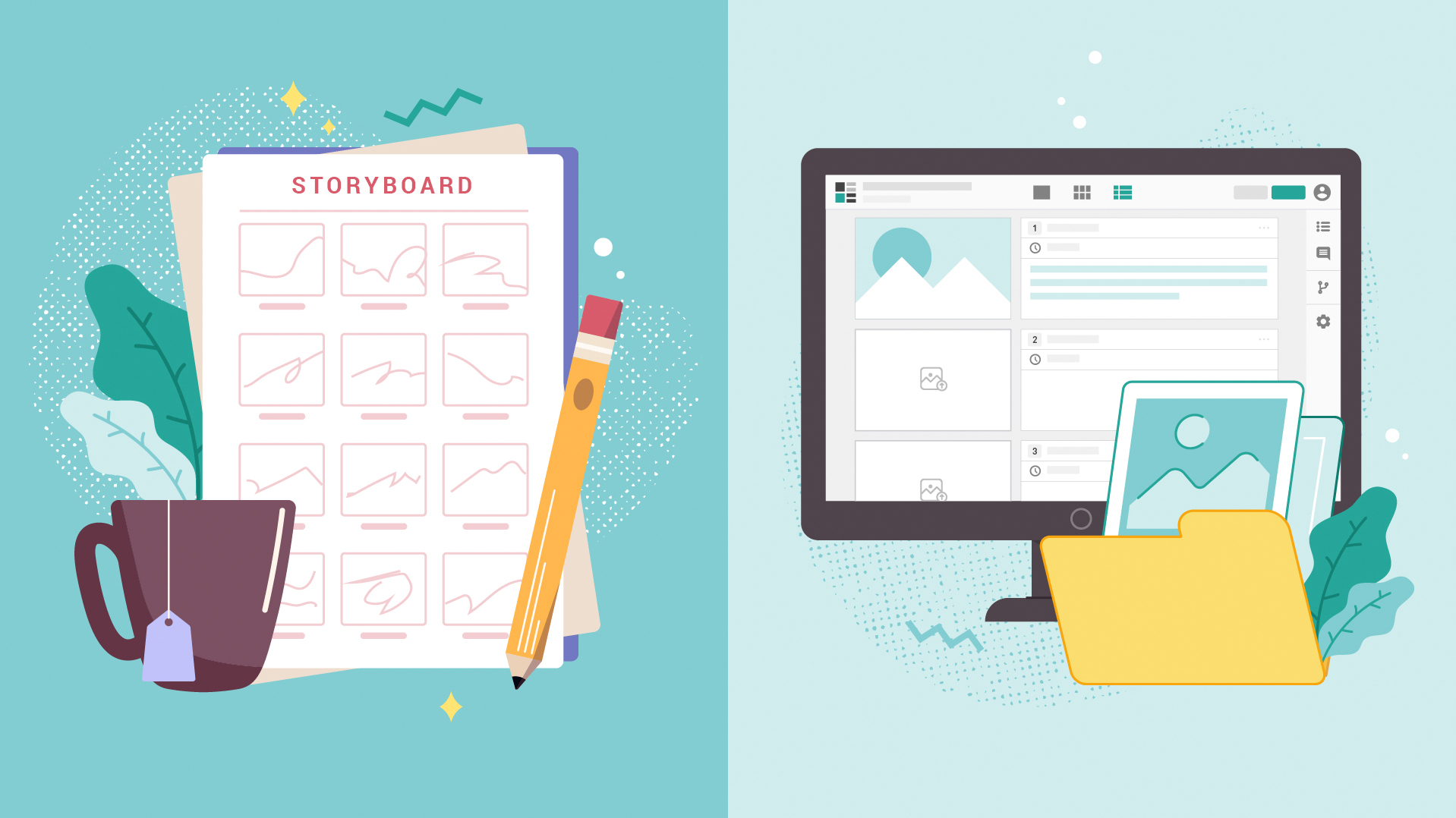 The first filmmaker known to have used storyboarding in filmmaking is George Méliès — the special effect pioneer — who used storyboards to visualize his planned effects. However, the process of storyboarding as known today was developed way back in the 1930s at the Walt Disney studio. Before this time, a lot of processes similar to storyboarding have been used in different animation studios including Walt Disney.

Diane Disney Miller talked about the first storyboarding in her father's biography — The story of Walt Disney. She explained that the 1933 Disney short "Three Little Pigs" was the first to be created using storyboards.

Disney animator Webb Smith was credited with initiating an idea of telling a story in a sequence that involved drawing scenes on different pieces of paper and attaching them with a pin on a bulletin board, thus creating the first storyboard.

And according to John Canemaker, in the paper Dreams: The Art and Artists of Disney storyboards, Disney's storyboard idea was inspired by a graphic novel that illustrated a concept for the animated black-and-white cartoon short subjects such as Steamboat Willie and Plane Crazy. The concept is said to have later spread to several other studios.

The introduction of Mickey Mouse

Steamboat Willie in November 1928 was the first black and white film starring the well-known Disney character Mickey Mouse (which was created after their first character ‘Oswald the rabbit’ was claimed by his distributor) made its first debut. However, before that, Mickey Mouse was featured in Disney's first silent cartoon short Plane Crazy but the cartoon was put aside because it was not received by the studio.

Disney was known to be the first person who understood and considered the importance of having a separate story department with artists who are specialized in storyboarding. He knew this was crucial after he found out that audiences are more interested in watching films that have a captivating story and a lovable character that will keep them engaged from the beginning to the very last minute of the film.

Role of storyboarding in live-action movies

And by the early 1940s, storyboarding became more popular in live-action movies and grew to a more standard means used to pre-visualize films. In fact, the 1940s to 1990s were considered a period where storyboarding was largely embraced in production design.

Storyboarding was used by world-known studios to achieve the greatness they have today. Movie directors such as Ethan Caen and Joel have stated how storyboarding has helped them make successful movies within budget. They acknowledged that it helps them know when and where to spend money. This is to show how much storyboarding is an efficient tool needed in the creation of videos.

Today, technology has made it much easier to storyboard with the invention of online storyboard software like MakeStoryboard. Moreover, storyboarding has also been recently involved in online learning for web and software development, in instruction designs — to describe and present, in interactive events including motion and audio mainly on electronic pages and user interface.

Nonetheless, one of the benefits of storyboarding for online learning is that it allows designers to experiment with change in sequence and get an insight into what their design will look like before they begin their actual work.

Walt Disney and his team are known to be the founders of storyboarding and the first production studio to completely storyboard a film in the 1930s. Since then, storyboarding has been an effective tool used by motion designers, animators, movie directors, graphic designers, etc., to get their production to a higher level, outline or pre-visualize designs or stories in sequence, and review and make changes before beginning the main work.