What Comic Journalism Really Is? 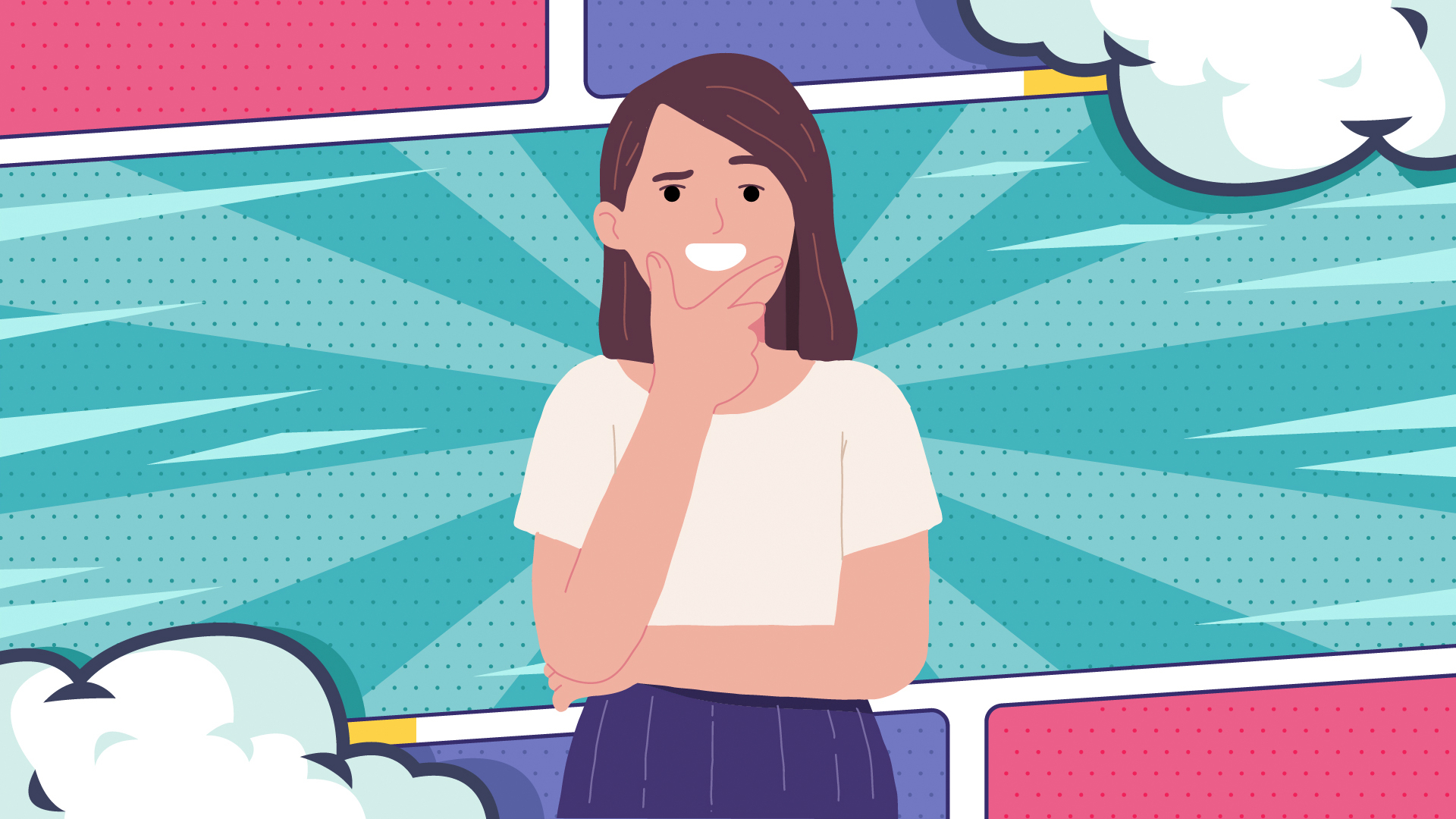 Journalists are masters of their words. It takes dedication and sometimes risks to gather material, structure it, and present it to the reader in hopes to gain their full attention.

But some of the masters of images are sometimes the greatest storytellers. These guys are comic journalists and it’s a whole new branch of journalism that does not get the recognition it deserves.

What Exactly Is Comics Journalism?

What exactly is comics journalism?

Comics journalism is a form of journalism that covers real stories through the lens of comics, a combination of words and images with word balloons you’re used to seeing in traditional comics.

This type of journalism showcases visual narrative stories, revealing the people that are featured in these comics. The most famous works you can find are made by Americans, due to the largest community of comic journalists residing in the United States.

Comics journalism started as propaganda cartoons, and it developed into a new branch with well-known authors and storytellers.

Compared to traditional journalism, there are no limitations in designing the story and telling it to the people. There are a variety of practices with the most famous practitioners such as Joe Sacco and Susie Cagle. They both had a background in journalism, but some may be cartoonists first than journalists, but they’re allowed to express the story they see themselves.

The things that unite journalism and comics journalism are reliant on a witness story and primary sources. Speaking of Joe Sacco, his comics journalism materials are famous for telling the story of the victims of the war in the Middle East and former Yugoslavia.

Why Comic Journalism Is So Popular?

People love reading news, but most importantly, they love stories that uncover aspects of our life or special events happening around the world. Most journalists are reliant on long-form storytelling and reaching the word count to 2000 - 3000 words. However, in the modern age of quick information and fast-paced media, people tend to ignore long-form articles.

And here comes comic journalism. When people are being presented with a story that is designed, framed, and told through images, they’re buying it. Clarifying complex themes in an easy and understandable way really makes people buy them.

Comics journalism addresses the big themes that can’t be described in words. They are better told through images.. Take a look at some of them!

How Comics Journalism Is Created

Comics writing and comics journalism are differentiated only in the forms they take. While comics are usually fiction, comics journalism is journalism depicted in images to show you the news as a way of entertainment. Comics are a storytelling medium with unlimited potential. They can be shaped by you in any way you want. The only thing that’s stopping you is your mind.

As for journalists, a comic is a storytelling tool for them. It’s a canvas to tell the story in colours.

So, what does it take to write a comics journalism article that work?

Quality journalism builds on the enthusiasm and sheer dedication a journalist puts into their work. It takes time to master the art of journalism, gather information, conduct the interviews, and then turn it into an article that will be read and understood by the audience.

People who are creating comics journalism are professionals with a vast  amount of experience. They have worked in this industry so long they mastered all of the tools to tell the perfect story. But don’t be intimidated by them! As a beginner, you can learn from them and create your own story.

Yes, creating comics journalism requires a proper plan for execution. As we know, storyboards are life-changers when it comes to planning a TV show, film, animation, as well as comics. Comics journalism needs storyboarding too. In order to point out key characters, their traits, a storyline, and events that happened to them - you must visualise it in your storyboard before starting to work.

Why You Should Focus On Storyboarding

Comics journalism is a very important job. The comic is the visual representation of the work you envision. Journalism is what your mind must be focused on at first. When you’re done with traditional journalism, your new task of how to visualize the story becomes your main goal.

The new challenge for you is to sit down, and remember all of the people’s features, your dialogues with them, what they said about the topic you wrote about, and how you can transfer it into a clear and concise picture.

You don’t want to make a mess and make countless mistakes in the process, having to edit these holes and, overall, lose motivation.

This is where storyboarding comes in.

Storyboarding is where you’re taking your idea and structuring it into a visible plan. Close-ups, camera angles, characters’ looks, dialogues, and effects are all there for you to see and estimate the risks and possibilities.

However, before proceeding with storyboarding, bear in mind that core principles will come in handy.

First of all, the storyboard is your best friend. It’ll show you any flaws and advantages of particular scenes and where they can be improved. Secondly, your storyboard ensures you that everything is in place and ready to be completed as efficiently as possible. Don’t ignore it.

And finally, treat every panel equally important. Even one small detail can change the pace of the story entirely.

Comics journalists focus on these core principles and write and design the best stories for their international audiences. With a well thought out plan they managed to achieve their goals of bringing the story to light in the best possible way, educating people on the subject matter and inspiring them to make a change.

The Future Of Comics Journalism

Sure, new formats of storytelling are being discovered and used on a regular basis. Look no further than Vice. They’re doing incredible video essays, investigative pieces and features to tell a particular story.

But just like the comics, comics journalism still holds a place in the business of media. Independent magazines, publications and news companies are still using comics to make a political satire and laugh at the nonsense of modern day politicians.

But it’s not only about politics. Comics journalism is about the people, the places, and events that are taking place right here, right now in the world.