What Kind of Work Does an Illustrator Do? 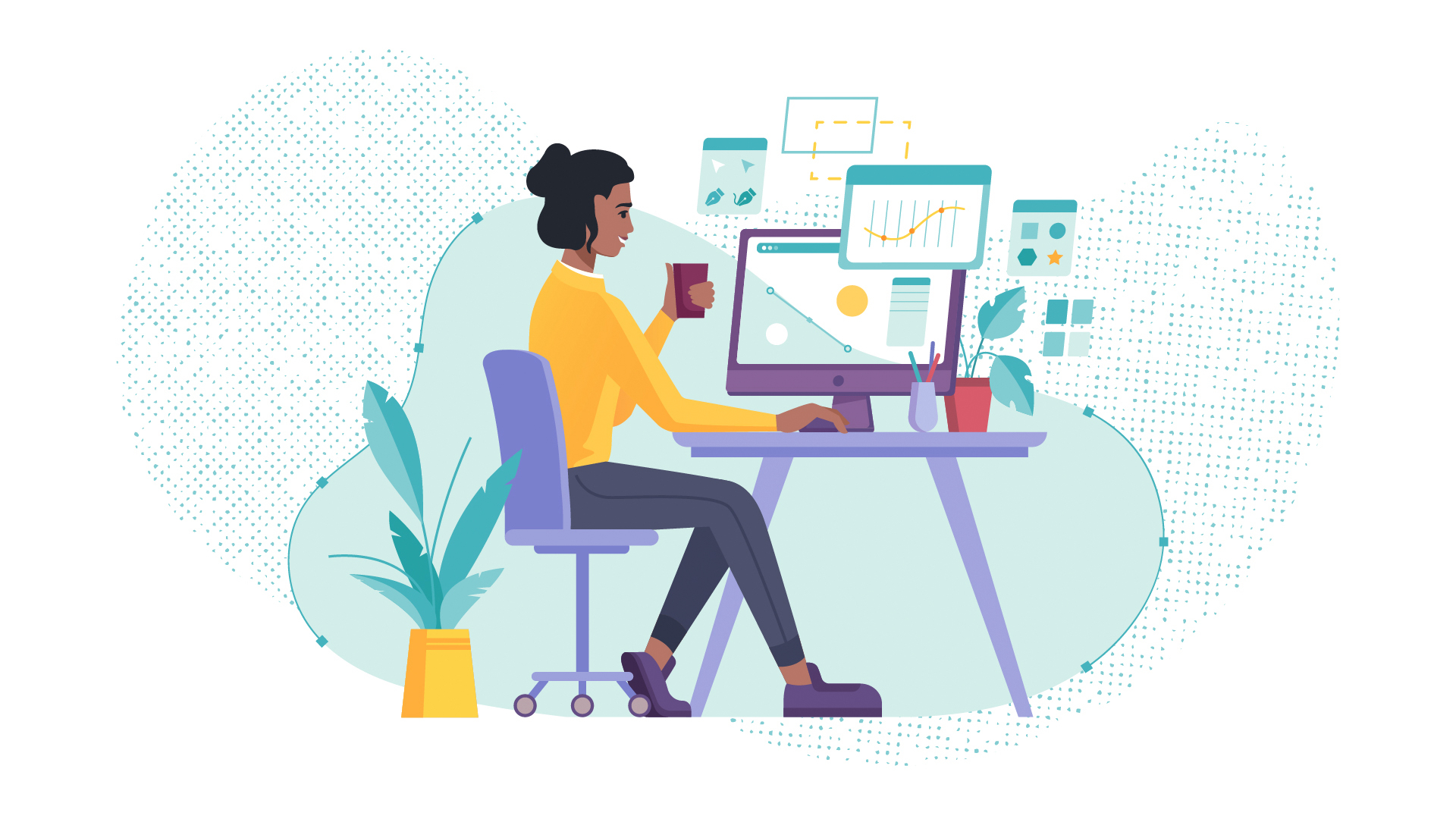 Ever since I was young, I have loved to draw and create worlds where I could lose myself in the moment. I loved the idea of designing a place or characters and putting those images down on paper for others to experience as well. I would copy my older brother as he copied from comics, so my love for drawing and comics both developed in tandem. Intertwining the two worlds of designing and drawing was an effortless passion. As I developed more over the years, I attended college and then graduated from school, majoring in illustration. School constantly introduced  me to many different types of artists and various types of art, including digital art. I learned to paint (both traditionally and digitally) and developed a deep appreciation for the craft of visual storytelling and the creative process. Since then, I have worked with various clients and continue to explore new possibilities and ideas with each of my latest projects.

Thus, from my experience, I want to explore more about the general idea of what a person who calls himself an illustrator can do, from the process of storytelling to working in the film industry.

Types of Illustrators and Their Responsibilities

A freelance illustrator does not work for a particular company or single employer. The freelancer may often work for multiple employers on various projects at once. Some prefer the freedom freelancing brings, but the trade-off can often be financial stability and a steady schedule. However, freelancing can be a highly rewarding road to travel, provided the individual can manage the business aspects such as scheduling, rest, production, shipping, taxes, invoices, overhead, etc.

All about the Illustrator's Responsibilities

An illustrator is essentially responsible for solving a problem: how to communicate the client's vision to the client's audience. Professional illustrators develop images to convey a story or set of ideas specified by their client or employer. Illustrators use all media and techniques to achieve this goal (Andrew Wyeth, N.C. Wyeth, and Norman Rockwell were famous painters, for example. In contrast, Craig Mullins and Clayton Crain are well-known digital painters. Jim Lee and Todd McFarlane are favorite comics artists who would draw almost exclusively in pencil in the early days of their careers.) Regardless of the means, the essential goal remains the same, illustrating a vision to an audience.

In terms of day-to-day operations, an illustrator's responsibilities can range from:

What an Illustrator Does in the Movie Industry

Storyboards
Storyboards are to film what blueprints are to buildings. They are the “framework” to play out the pacing, shot progression, angles, and other aspects of a film before taking any scene shots!

Live-action films use storyboards to determine everything from shot-flow to sequencing, lens type, lighting, and photography. In animated films, storyboards are often used to compose animatics or short, “abbreviated” animations of the appearance of the actual finished product.  Storyboards for animation can also be key-frames, or key actions in each sequence, with other artists called “In betweeners” or (“'tweeners” for short) filling in the transitional movements in between key-frames.

Some illustrators will do Conceptual Art, known more commonly as Concept Art. As the name implies, the concept artist has to develop workable concepts for different aspects of the production (such as characters, environments, prop elements, etc.) to ensure the most believable visuals possible are presented on-screen in the final production. A concept artist will often go through many iterations or different versions of a concept before the last piece is approved.

Like the concept artist, the environment artist has highly similar duties, except for focusing almost solely on environments and props.

The Visual Development Artist is often a hybrid between the concept and environment artist for animated film productions. VisDev Artists can handle everything from character design to prop/environment design. A good example is the book “The Skillful Huntsman” by Khang Le, Scott Robertson, Mike Yamada, and Felix Yoon from the Art Center College of Design.

If you are considering a job in the creative industry, as you can see, the range of careers is as vast as it is wide. Now digital is coming to the forefront. Try your hand at illustrating, starting with digital drawing – and choose the designs you want to create more.