Are You a Video Content Creator? Here's Why You Need To Start Using Storyboards TODAY. 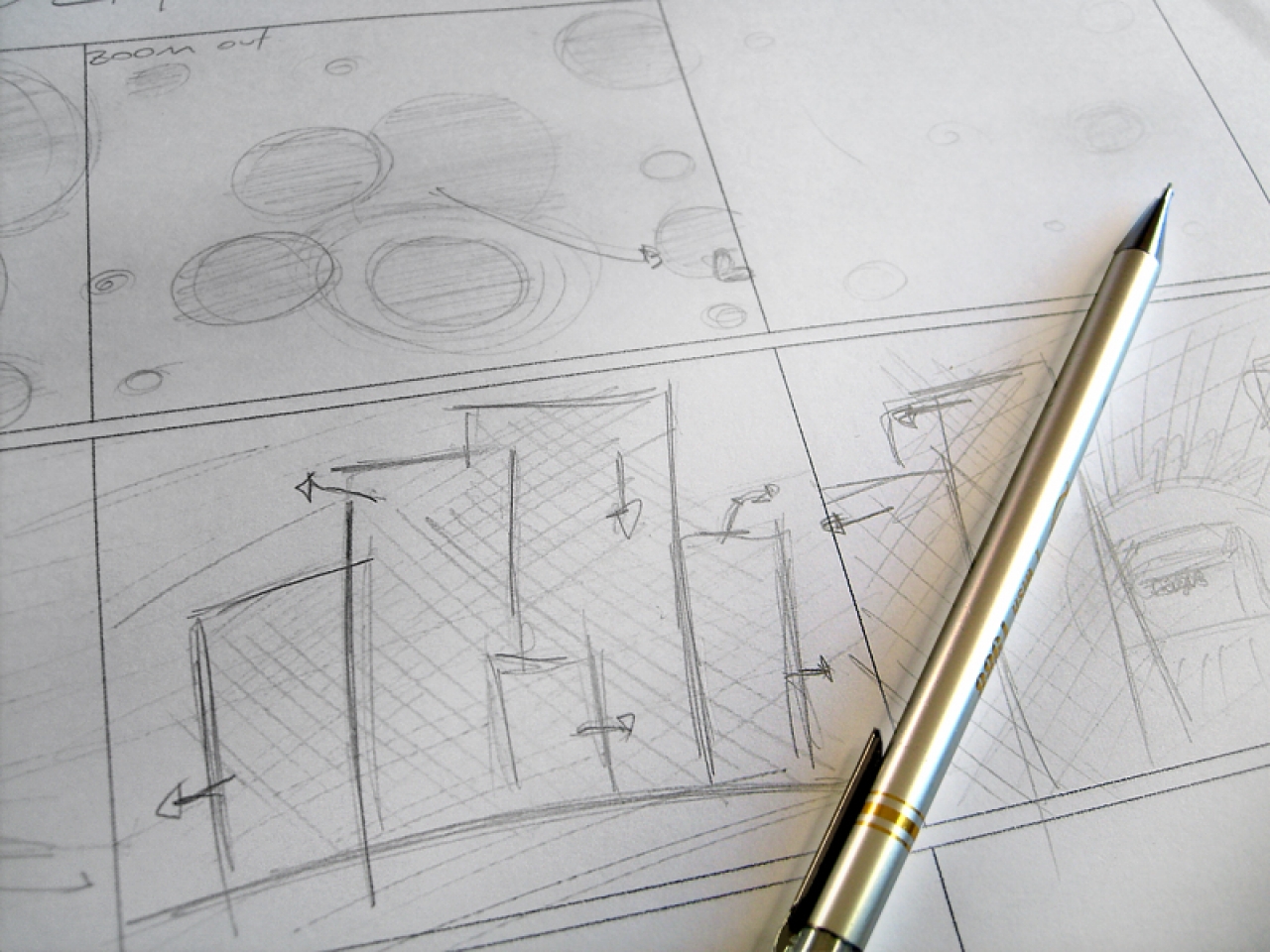 The History and the Scope of Application of Storyboarding

When creating any quality video content, storyboarding becomes the next step after the elaboration and visualization of the actual idea. Storyboarding is like a skeleton on which the graphic artist builds the entire video material. This method of visual preparation is more than 70 years old and it has a vast scope of application. It is not as sophisticated as it may seem, and we at MakeStoryboard want to make it even more comprehensible and accessible to general public.

The History of Storyboarding

Storyboarding emerged for the first time during the era of silent films. Some movie historians claim that such immensely popular silent motion pictures as Sunrise: A Song of Two Humans, the Cabinet of Dr. Caligari, and the City Lights were made using storyboarding. Unfortunately, all these drawings were lost during the significant retrenchment in movie-making activities which happened in the1920's and led to massive budget cuts and disposal of many archives, and overall decadence in the filming industry. However, this dark period didn't last long and the next decade saw the gradual resurrection of the art of movie-making and the “re-invention” of storyboarding.

The storyboarding, as we know it today, was developed in the early 1930s by Walt Disney and his team of motion picture experts. This was confirmed by his daughter Diana Disney in the written biography of her legendary father. In one of the chapters of this book called The Animated Man: The Life of Walt Disney she tells the reader that the first ever fully-fledged storyboarding was created by Mr. Disney in 1933. It was inspired by a graphic novel published in the1920's and had the purpose of illustrating the concept of such short animated films as Plane Crazy and Steamboat Willie, both of which featured the iconic Mickey Mouse. This cartoon had a tremendous success and became the all-time classics thanks in no small way to the well-elaborated structure and flow of every scene which was achieved by the successful application of storyboarding.

To be more precise, Walt Disney himself said that it was his in-house animator Webb Smith who developed a complete storyboarding scheme and implemented it, with Mr. Disney's help, into practice. Initially, the storyboarding setup looked like a large bulletin board on which animators and their assistants pinned sketches that depicted the general storyline. Certainly, it took a lot of time and effort to develop a full storyboard on a cartoon by the Walt Disney Studio.

After the initial success with implementation of storyboarding, Walt Disney decided that his studio needed an entire storyboarding department with artists that would specialize only in this specific form of animation. In Disney's opinion, storyboarding was the prerequisite for creating a captivating story and lovable characters that will keep the viewer engaged from the first to the very last minute of a cartoon (or a movie). This method has proven to be so effective that it was immediately adopted by other animation studios.

The next studio to introduce storyboarding to its animation-making processes was Walter Lanz Productions. It helped this studio gradually become a primary supplier of all animated material to Universal Pictures, the biggest movie-producing studio in the history of cinematography. Then the Warner Brothers Studios decided to make storyboarding a part of their work. It proved to be so efficient that by 1940 all US-based animation studios used storyboarding to created their cartoons.

And then was the turn of the movie-making industry to employ storyboarding. We all have probably seen the movie called Gone with the Wind which was released in 1939. Well, it would be interesting to know that every scene of this cinematographic masterpiece was storyboarded. Since that time, storyboarding began to permeate into different spheres of society and found application in business, media, and even software development.

At the times described above, developing a storyboard was not an easy task which required a lot of skills and knowledge. Fortunately, the technology made an enormous leap forward since those times, and now thanks to the storyboard-making tool, every user, regardless of his or her sphere of activity, can create a unique visualization of his/her story without much problem.

The Scope of Application of Storyboarding

It is well-known that business literally absorbs everything useful from other spheres of life and turns it into a tool for making a profit. The same thing happened to storyboard. The marketing agencies were the first ones to understand that storyboarding is key to a successful advertisement as it employs the same principles as movie-making: the creation of an appealing character, a narrative, or a message that would grasp customers’ attention and convince them into buying a certain product. Storyboarding is also actively used in other areas of the business to develop presentations and strategies.

Since storyboarding helps to convey the message in an interactive and concise manner, it began to be actively used on TV and social media, such as YouTube and other video-hosting websites. Storyboarding allows TV presenters and video bloggers to tell their stories without using complicated animation and editing techniques.

Storyboarding is used in this particular area to designate the specific characteristics of a given software product. It usually depicts various panels and serves as a mean for predicting and improving the user experience. Storyboarding helps the user gain better insight into the different aspects of the functionality of a certain software product.